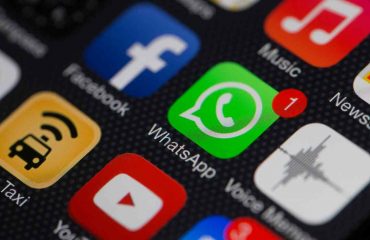 WhatsApp update could be SERIOUSLY bad news for your privacy

WhatsApp users could be about to see their privacy take a major hit thanks to a new announcement concerning its... View Article 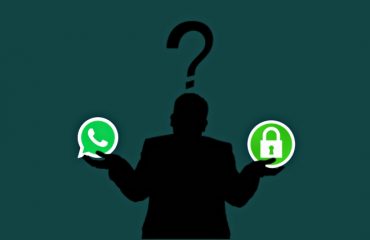 Chat apps that promise to prevent your messages being accessed by strangers are under scrutiny again following last week’s terror... View Article