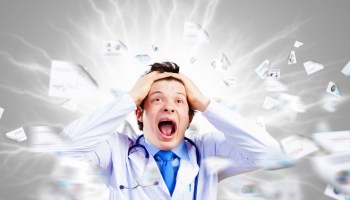 Children’s Medical Center of Dallas has paid a penalty of more than $3.2 million to the federal government over privacy... View Article 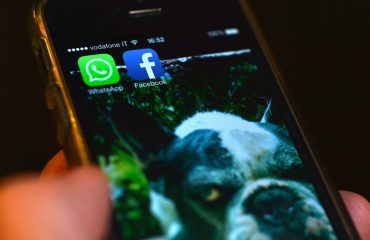 WhatsApp scams: Gold, free money, spying apps and everything else you should worry about 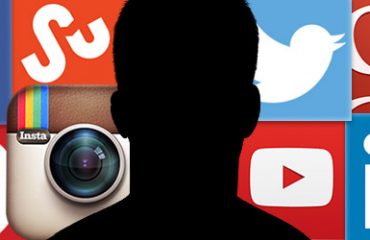 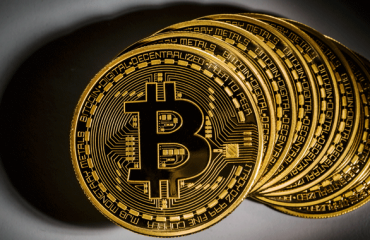 FBI is Investigating Theft of $1.3 Million in Bitcoin from a Massachusetts Man

Over two months ago, the world’s third largest Bitcoin Exchange Bitfinex lost around $72 Million worth of Bitcoins in a... View Article