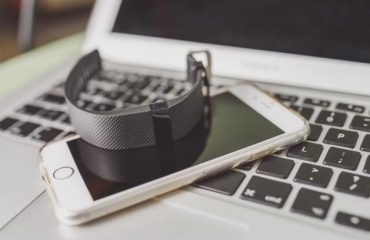 CHICAGO (WLS) — Millions of people have smart hub devices like the Amazon Echo and Google Home, but they could... View Article 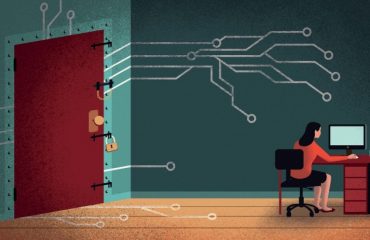 PEOPLE BEHAVE DIFFERENTLY when they think they are being watched? When former National Security Agency contractor Edward Snowden revealed the... View Article 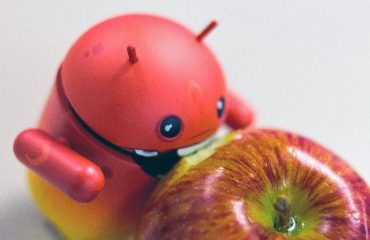 The term “mobile phone security” is something of a joke these days, with the number of exploits, bugs, and breaches... View Article 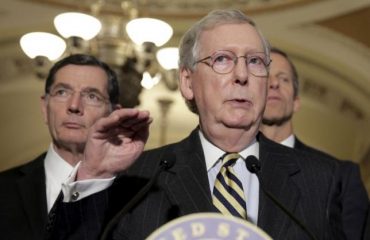