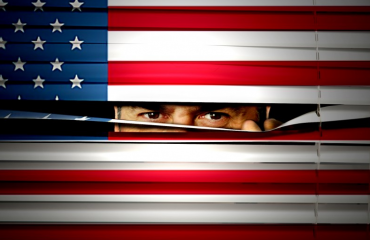 NSA spied on millions of US communications in 2016

Is an NSA contractor the next Snowden? In 2017, we hope to find out

We covered a ton of legal cases in 2016. The entire Apple encryption saga probably grabbed the gold medal in... View Article 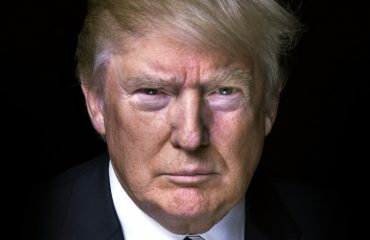 What’s the next big threat to US intelligence? Donald Trump

Donald Trump has been on Twitter again this morning, this time in reaction to an admonishment made on Sunday by... View Article

Electric cars as part of the surveillance state

In response to Dr Robin Shipp’s letter about the unfair requirements for charging electric cars (3 December), I’d like to... View Article

The US intelligence agencies are among the most powerful forces to ever exist, capable of ingesting and retaining entire nations’... View Article