HOW EMAIL OPEN TRACKING QUIETLY TOOK OVER THE WEB

“I JUST CAME across this email,” began the message, a long overdue reply. But I knew the sender was lying.... View Article 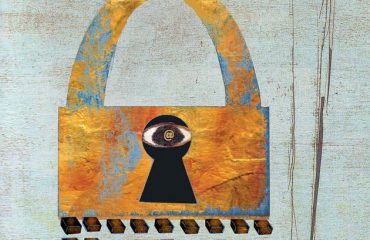 The Fight Over Email Privacy Moves to the Senate

The House passed the Email Privacy Act (H.R. 387) yesterday, bringing us one step closer to requiring a warrant before... View Article 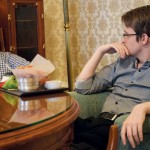 Lavabit is back. Wait, what’s Lavabit? It’s an encrypted email service most famous for its connection to Edward Snowden, the... View Article 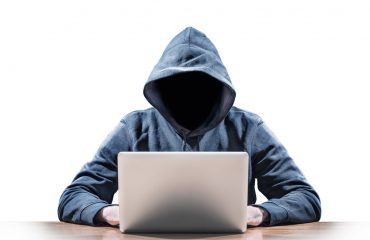 The days of random mischief on the internet are not over, but the most skilled hackers have moved on to... View Article 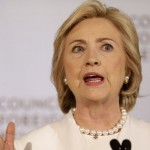