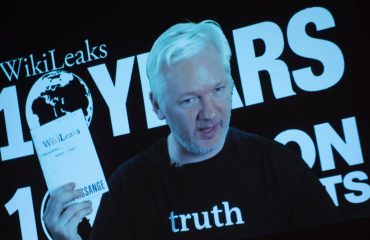 WikiLeaks released yet another batch of hacked emails from inside Hillary Clinton’s campaign Wednesday, and with them came another round... View Article 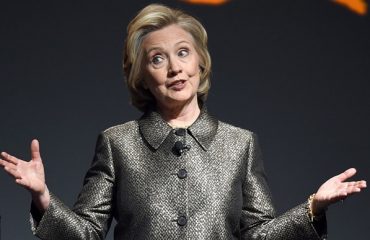 Paul Combetta is an employee of Platte River Networks, and he became a household name when he was granted immunity... View Article